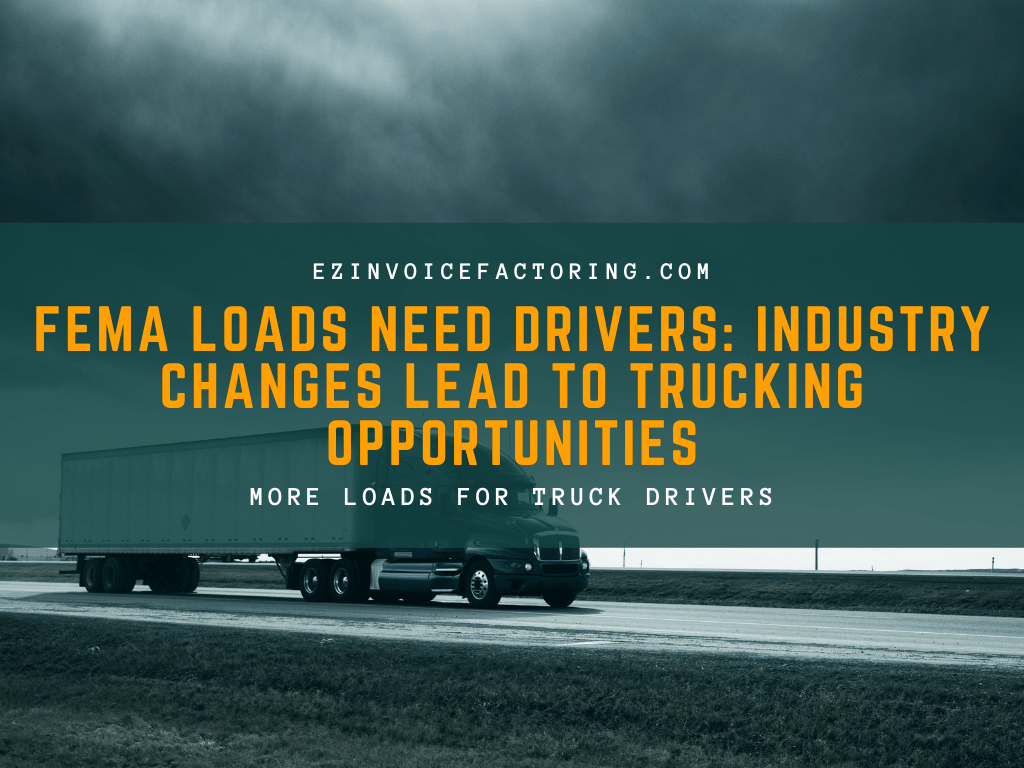 Hurricane Ida is the latest storm to hit the US.  In previous years, drivers would scramble to get in line to haul FEMA loads and help the cleanup process.  Read on to learn how this year is different and how the changing shipping market has created opportunities for small trucking companies to make money while helping those in need.

On August 29, 2021, Hurricane Ida made landfall in Louisiana.  The category 4 storm left major damage in its path, 16 years to the day since Katrina did the same.  Ida created a trail of destruction from the Gulf Coast to New York City, killing 98 people along the way.

In Louisiana, homes and businesses have been completely destroyed.  Wind gusts of over 170 mph and massive flooding left more than 1 million people without power.  Gulf Coast oil production and refinement were completely shut down, leading to increased fuel prices across the country.

The damage wasn’t isolated to just the southern coast.  Hurricane Ida set rainfall records in the Northeastern United States.  Flooding in New York City led to much of the city’s transport system, including the subway, being shut down.

In total, it is estimated that Hurricane Ida caused $95 billion in damages, making it the 7th costliest hurricane since 2000.  Power could be out for up to a month in some hard-hit areas.  It will take months to clean up and repair storm damage.

Under normal circumstances, natural disasters would draw in an excess of drivers ready to deal with the load demands.  Hurricanes require a massive volume of goods to be delivered to affected areas.  These include everything from medical supplies to generators.  FEMA loads offer not only relatively high pay but also the opportunity to help those in need.  These factors usually mean FEMA has an abundance of drivers while other shippers suffer.

If 2020 has taught us anything, it’s that things are changing.  Last year’s shipping interruptions have led to a stronger relationship between some shippers and the carriers they hire.  Shippers have been willing to pay higher rates in exchange for more consistent deliveries and better capacity planning.  Rates have increased by over 20% in the past 12 months in some of these partnerships.

With that in mind, fewer carriers are willing to hurt their long-term relationships for the short-term profits of FEMA loads.

While this creates a dilemma for FEMA, it represents a huge opportunity for smaller trucking companies.  Owner-operators who don’t have prior commitments with shippers are going to have an easier time accessing FEMA loads.  Factoring the invoices of these loads can help carriers fuel up and keep hauling without waiting for payment.

Meanwhile, shippers that aren’t already committed to a carrier may be facing shipping disruptions.  With fewer drivers available, companies will have to pay higher rates if they don’t want their goods sitting undelivered.  These rate increases can benefit all fleets, FEMA haulers or not.

Is your trucking situation one that can benefit from hauling loads for FEMA?  Learn how to get started by reading this article about what to expect when working with FEMA.  Then, after you’ve hauled your first load, give us a call or fill out this form and factor those FEMA invoices to get paid quickly! 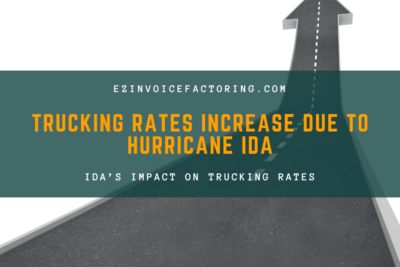 Trucking Rates Increase Due to Hurricane Ida
Hurricane Ida left a trail of destruction in its path as it worked across the US, claiming 98 lives along the way.  Altogether it is estimated that Ida’s damage totals could reach $95 billion.  Ar 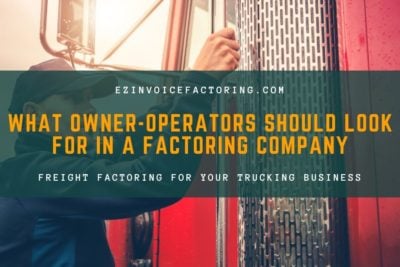 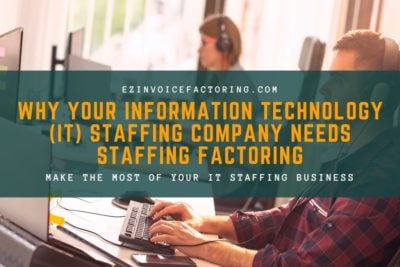 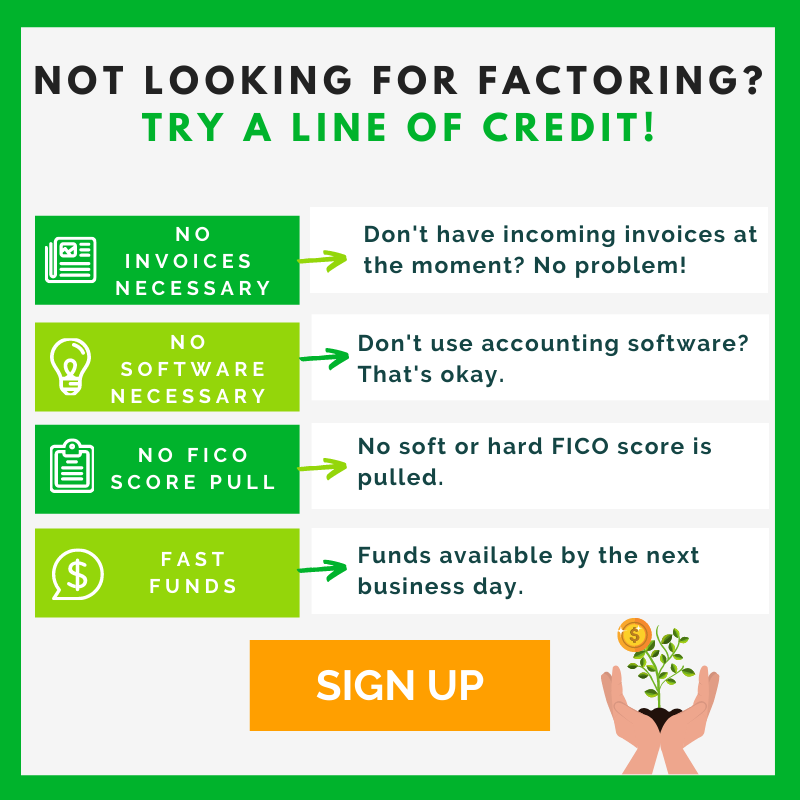